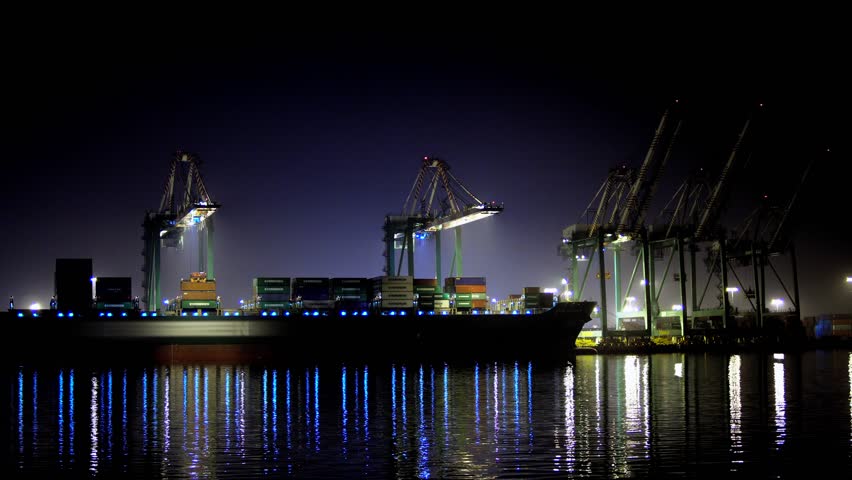 The Agents arrive on the tarmac in Sevastopol the usual routine of passing through a cold war era airport. Their covers hold and and the event is routine and mundane….which sets some of the agents on edge. They are met by a driver in a dilapidated Mini van. He sets off to their contact Colbert’s dacha. Colbert is The CIA’s man in the black sea. Well actually he’s everyone’s man in the black sea not so much a double agent but a fixer for who ever has hard currency or something more valuable to trade.

The view is lovely….

The Colbert Dacha is high on a cliff over looking the port of Sevastopol and most importantly the Russian and Ukrainian Black sea fleets. Agent T even avails himself of a powerful telescope to view the harbour thinking how important this view would have been during the cold war. Colbert is a gregarious host whilst preparing a barbecue and plying the agents with drinks he unfolds a story. He has using various contacts discovered a smuggling ring of Russian mafiosi bringing American weapons from Afghanistan and Iraq by way of Turkey. The agents listen intently ask he explains that one of his men managed to add RIFED trackers to the crates aboard a trawler arriving in Odessa the following night. If the agents can infiltrate the docks as the containers arrive they could find out who is taking receipt of them and work their way up the conspiracy.

The agents never ask why EDOM might have an interest……..

Colbert supplies the agents with the trackers for the RIF’s and tells them that they can have the help of the captain of the Red Revolution a Russian destroyer in the port. They will have the use of six Russian sailors and their patrol boat to get them inshore these Russians are as used to smuggling things in and out of Ukraine as anyone, but the agents aren’t asking any awkward questions.

The trip across the black sea is uneventful and insertion by small boat is flawless the Russian sailors use of the concealed approaches is flawless but no one asks any awkward questions maybe they have done this dozens of times before who knows.

Pier 46 is the only occupied area in the port. Agent T takes an over watch position on a dock crane sniper rifle and nigh scope allow him to spot trucks and men on the dock, further down the quayside city police keep anyone careless enough to be around at this time of night away.

The agents patrol the warehouses on the dock front finding a warehouse guarded by heavily armed thugs Agents J and E infiltrate the warehouse whilst the others form a defensive cordon around the warehouse. Two guards are overheard complaining about their boss the doctor and how he/she might be making a move on the boss. The Dr arrives with his entourage a surgical table is spotted by agents E and J. The Dr has a bodyguard who unsettles Agent J who is highly skilled in the lore of vampires. the trawlers arrive the goons unload weapon crates which are pinging loud and clear on the RIF tracker. But one of these containers looks like a coffin a military one………. to be continued.