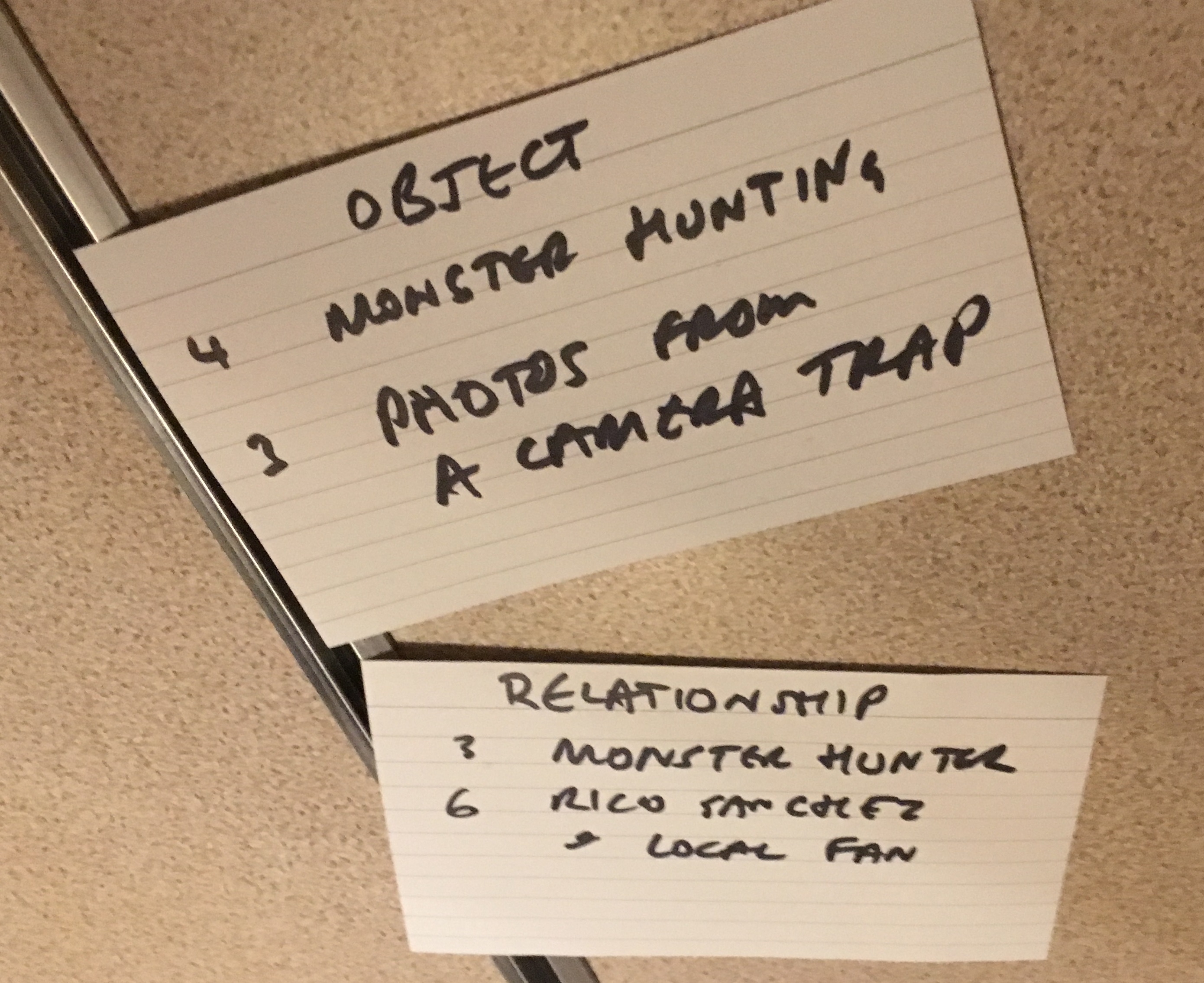 I’ve been looking forward to playing Fiasco for some while (well, Jason Morningstar released it in 2012 so there’s a fair bit of scope for that.) A recent bundle of holding offer gave me no excuse not to collect the rules, companion booklet and a group of “playsets” (scenarios, adventures).

For the underinformed, Fiasco is a collaborative improvisational RPG designed to start, run and complete in a single session of around 2-3 hours. The title reflects the stated core – to enable a few friends to create and play out their own madcap-caper-where-everything-goes-to-hellenahandbasket filmic story. If you want to direct your own Coen brothers flick around a small table, here’s the best way to do it.

The rules are pretty light and nicely designed so that the emphasis is on just getting on and having fun. There’s not really winning and losing beyond “did we all have a good time?” The suggestion is 3, 4 or 5 players with four being the optimal headcount – with five Fiasco-noobs at the table I decided to act as a facilitator. There is no GM, the players are responsible for coming up with plots, stories and conflicts to drive the session.

I’d read the rules through a few times and only needed to check them over a couple of times. I think it went quite smoothly and there was a good amount of laughter and awesome creativity from the players. It’s certainly a game which demands full commitment from all the players, willingness to step forward and have a go, and to revel in the fairly inevitable humiliation heaped on your short-lived alter ego.

Our game session peaked with an escaped hippo molesting a good ol’ southern boy, who was left for dead by a TV researcher to keep her secret, only to stagger back into camera view of Rico Sanchez: Manhunter Season 17, Episode 5 looking all the world like the mythical Beast of Sucker Creek. Best not to ask too many questions about any of that.