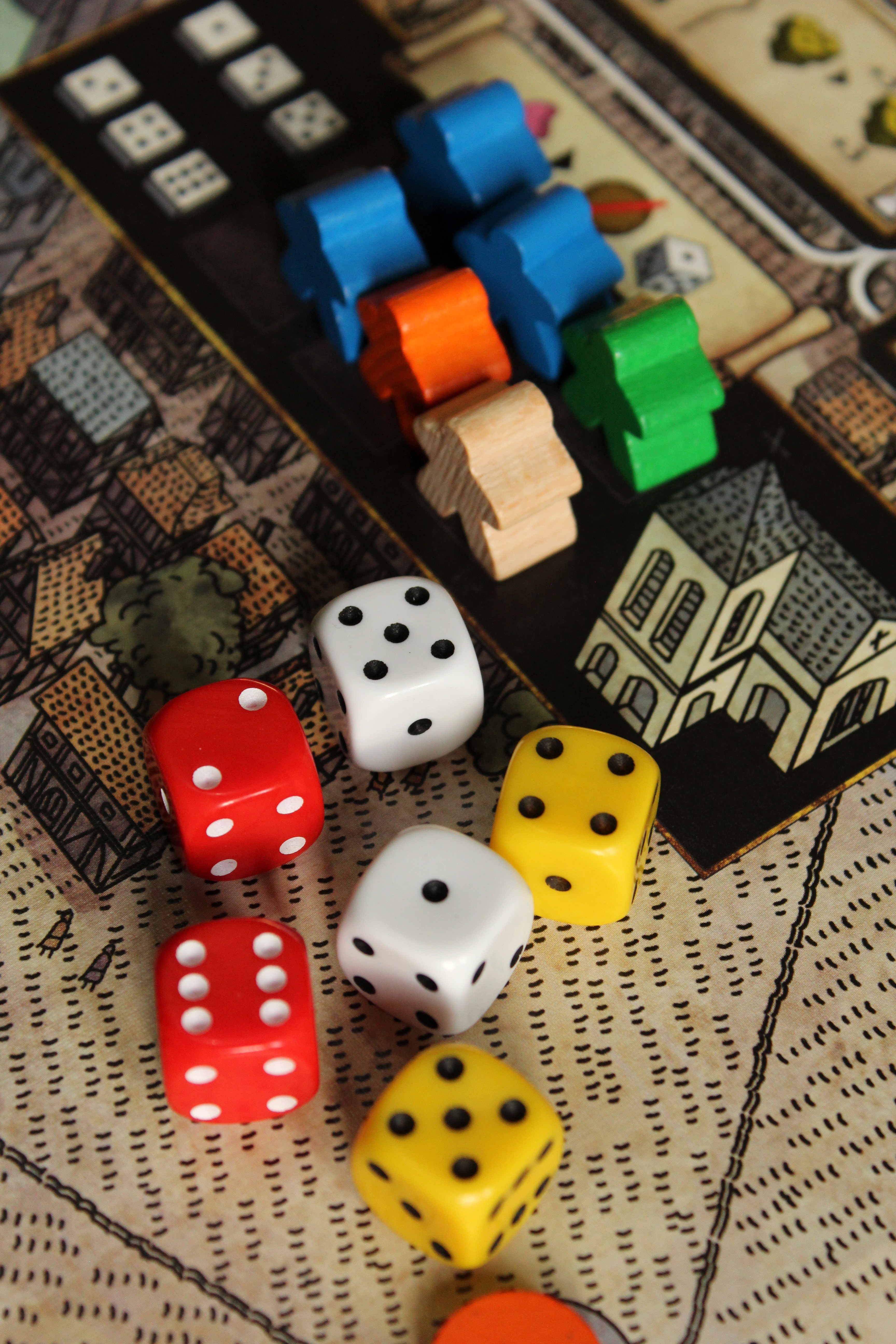 Members and guests are welcome to a full day of role playing on Sunday September 8th. The excellent facilities at the Priory Street Centre will provide us with a light, bright environment from 12 midday to around 8pm. If you’re not a club member you’ll still be welcome.

We are offering self-contained adventures in a variety of genres. No RPG experience is necessary so if you’re interested in finding out what the pastime is about this is a great opportunity. A selection of pregenerated characters will be offered by the GM (gamesmaster, or referee) to facilitate instant action.

All attendees are reminded of the club’s anti-harassment policy which will be strictly enforced. Whilst minors will be admitted, they must be accompanied by an adult at all times.

Gathered below decks on the merchantman “Sea Sprite” are a sorry looking group of passengers. A storm has raged for two days, tossing the ship and its occupants from the crest of each wave to the trough of the next. Everything is damp and dark, cold and grey.

The small group of passengers are en-route to the coronation of Queen Arvaya in the northern city of Rivergard. They have been thrown together in their torment. The fine food and comfortable cabins they were promised have deteriorated to dry biscuits and damp hammocks. Ominous creaking, cut away masts and patched leaks, along with the worried faces of the crew lead them to hope and pray that they will survive the storm and make it to dry land. Any land.

Why are you on the ship? Are you a guest at the wedding? A noble from another kingdom, an old flame of the new Queen, a hero of the war against the Vord? A merchant hoping to make his fortune, a thief who knows she will have rich pickings among all those nobles? A crew member who has weathered many such a storm?

America is an irradiated wasteland. Within it lies a city. Outside the boundary walls, a desert. A cursed earth. Inside the walls, a cursed city, stretching from Boston to Washington D.C. An unbroken concrete landscape. 800 million people living in the ruin of the old world and the mega structures of the new one. Mega blocks. Mega highways. Mega City One. Convulsing. Choking. Breaking under its own weight. Citizens in fear of the street. The gun. The gang. Only one thing fighting for order in the chaos: the men and women of the Hall of Justice.

The near future and Earth is in a war of survival against invaders from other realities. Brave bands of heroes, both from Earth and renegades from amongst the raiders join together in a rag-tag resistance. An Elven mage fights alongside his Samurai friend as their cybernetically enhanced team sniper puts armour piercing rounds into the trolls that are attacking the convoy of refugees South of Oxford. Elsewhere, under a full moon, a Werewolf transforms bringing terror to a small Indonesian village, but little does he know that he is in turn is being hunted by The Whisper, a pulp inspired superhero and his minigun wielding lizardman cohort.

Torg is a cinematic multi-genre role-playing game. Players take the role of Storm Knights, deliberately larger-than-life heroes engaged in fighting the invasion of Earth, to prevent it being conquered by several invading dimensions (called cosms), each with its own separate reality including fantasy, horror, sci-fi, pulp and others. Join in and stand next to your fellow heroes as failure will result in the destruction of all life on Earth.

All aboard the Vienna – Venice Express, stopping at Gratz. The ride will include – at no extra cost – murder, mystery and monsters!

Will you board in the comfort of 1st class… of course you will. Only the finest food and drink await you on this trip. Travel in style in 1890’s most modern transport.

Have you boarded with a mystical artifact stolen from a museum? Are you a consulting detective looking for a break from your profession? Maybe you’re an Army officer on leave meeting your fiancee in Venice? Perhaps you’re a dowager heiress indulging your European grand tour. All the passengers have history, tales to tell, secrets to hide.

Soon you will be embroiled in a mystery with global consequences I hope you arrive safe and sound.